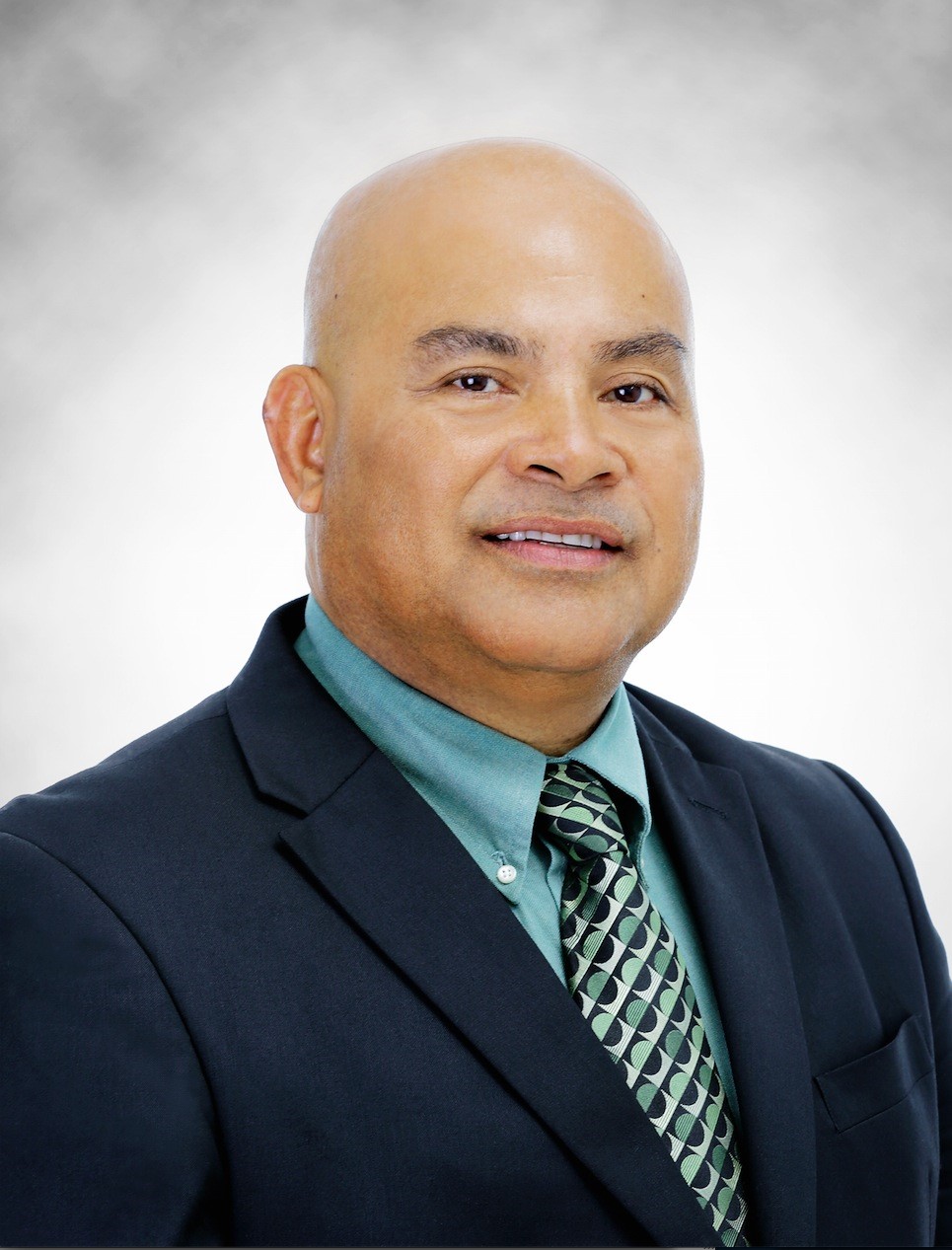 Ninth President of the

His Excellency David W. Panuelo is the Ninth President of the Federated States of Micronesia (FSM).

Born April 13, 1964, Panuelo completed his early education on his home island of Pohnpei, and continued his education in the United States of America where he received his Bachelor’s in Political Science from Eastern Oregon University in 1987.  Panuelo returned to his beloved home and, aspiring to serve the Nation and its citizens, started his career with the FSM National Government in the Department of Foreign Affairs as a Foreign Service Officer. A year later, he was confirmed as the Deputy Ambassador for the FSM Embassy to Fiji where he served until 1993 where, upon his return to Palikir, he was re-appointed to serve his Nation in the same role at the FSM Mission to the United Nations from 1993 through 1996.

After nearly a decade serving the FSM abroad, Panuelo returned home and, having been recognized as deep, strategic, and passionate thinker, was immediately offered a Cabinet position in the Pohnpei State Government, which he accepted so as to address more focused and pragmatic issues at the state level. In 1997, Panuelo was named the Director of the Department of Resource Management and Development for the State of Pohnpei and, for the next four years, devoted his energy and cross-cultural experiences to enhance the development of resources in Pohnpei, correlating with Pohnpei’s increased GDP per capita. At the end of the Administration in 2000/2001, he returned to the FSM Department of Foreign Affairs and served as the Assistant Secretary for the Division of American and European Affairs.

In 2003, Panuelo—recalling the Government’s desire to grow the private sector and create jobs for the citizens of the Nation—resigned from government work to re-direct his energy and efforts to the development of the private sector. For the next seven years, Panuelo established various businesses ranging from construction to human services, including the non-profit Care Micronesia Foundation.

Having demonstrated to himself that the FSM is capable of sustaining a healthy private sector, Panuelo entered his name in the national elections of 2011 with the goal of developing the Nation’s economy and human capacity.

On May 11th, 2011, Panuelo was seated as Pohnpei State’s two-year Senator from Congressional District Three to the 17th Congress, and was re-elected unopposed in 2013 and 2015. During the special election of 2015, Panuelo entered the race for, and was seated, as the State of Pohnpei’s four-year at-large representative to the 19th Congress, which he maintained into the 20th Congress.

Panuelo campaigned for the March 5th, 2019 election for the State of Pohnpei’s at-large seat for the 21st Congress, highlighting his various service-centered and people-centered accomplishments—including growing the FSM Trust Fund from $11,000,000 to more than $250,000,000—and on May 11th, 2019, Panuelo was elected by the 21st Congress of the FSM to serve as the Nation’s ninth President.

We have 1723 guests and one member online