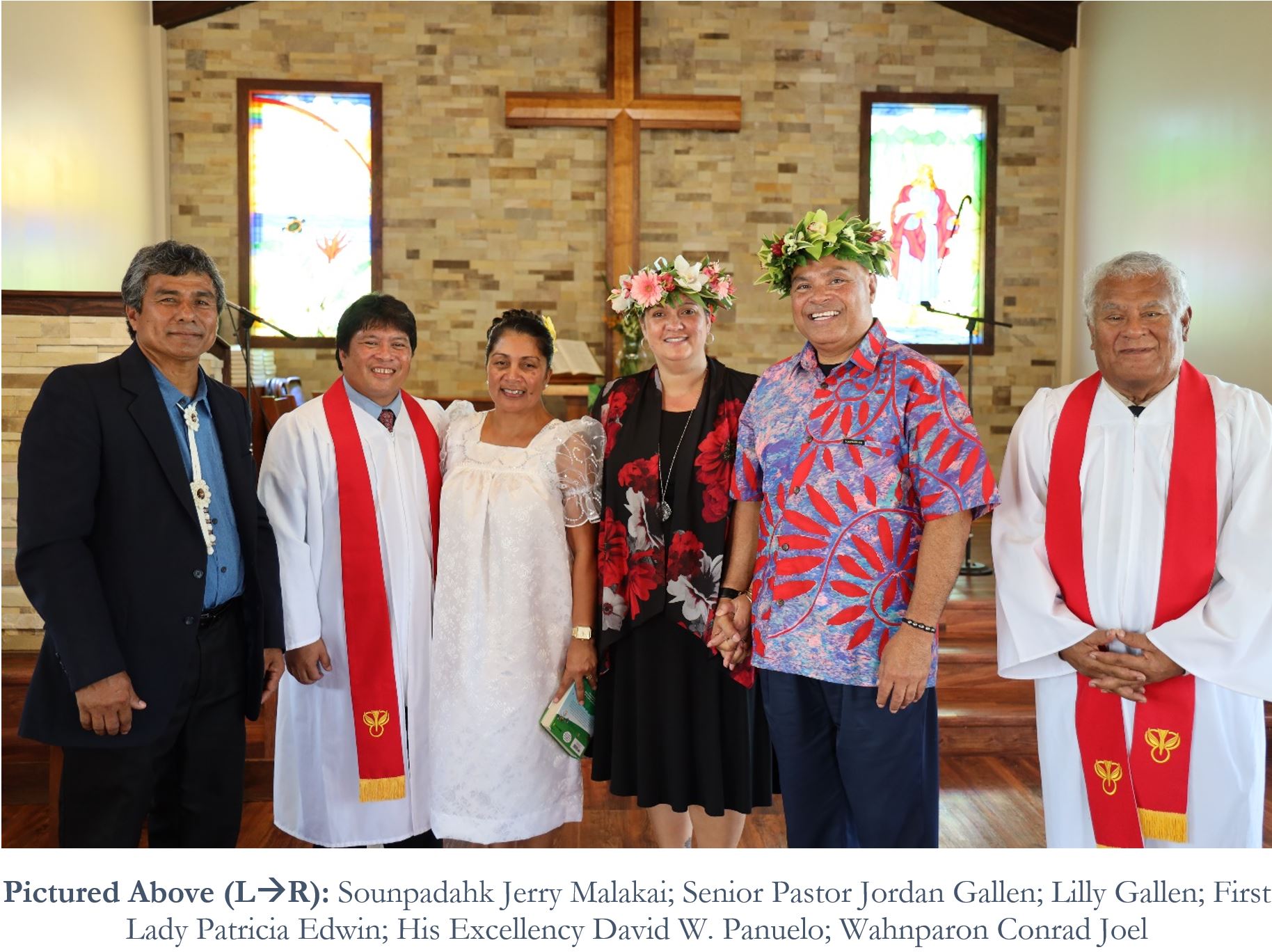 HONOLULU—Shortly after departing New York, upon the conclusion of his activities with the 74th United Nations General Assembly, His Excellency David W. Panuelo, President of the Federated States of Micronesia (FSM) attended church service with the Micronesian UCCP Pearl City community in Hawaii.

One of the central themes of the Panuelo-George administration is unity, and thus President Panuelo—a self-identified Catholic—wanted to demonstrate solidarity with his fellow Micronesian citizens by joining them in worship to emphasize the value of respect and cooperation with one another.

We have 308 guests and no members online