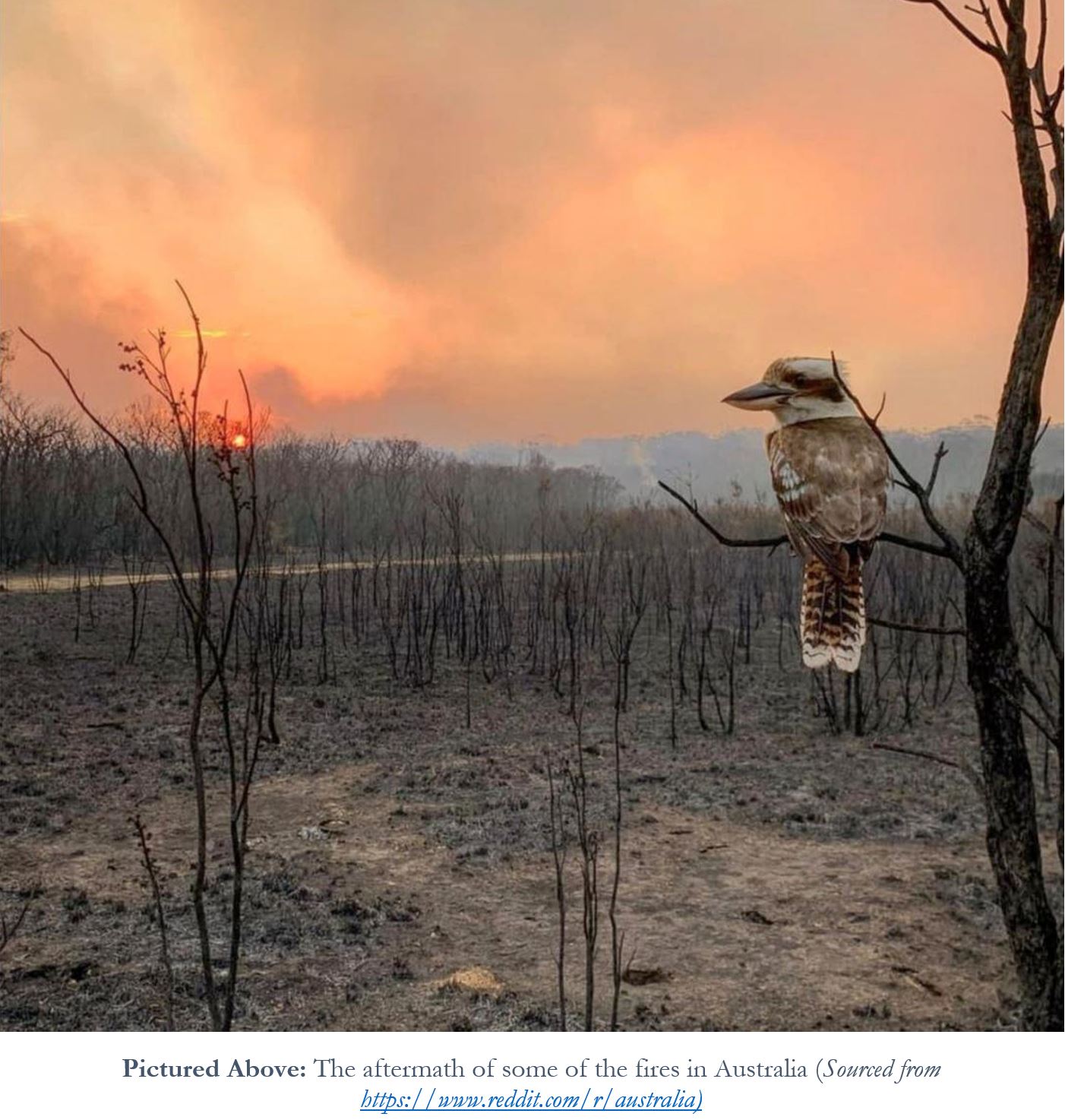 PALIKIR, Pohnpei—On January 6th, 2020, His Excellency David W. Panuelo, President of the Federated States of Micronesia (FSM), affirmed on behalf of the Nation that the wildfires presently devastating Australia—one of the FSM’s closest friends—are a humanitarian crisis that the global community ought to respond to. President Panuelo advised that he will be working with the 21st FSM Congress to determine how the Nation can extend a helping hand to a close friend and development partner.

While wildfires in Australia during summer months are not uncommon due to the country’s enormous land area and relative aridity, December 2019 and the first several days in January 2020 have seen fires grow and expand at an unprecedented level. To the knowledge of the FSM National Government, as of January 6th, 2020 approximately nineteen (19) people have died from the smoke and the flames, as well as five hundred million (500,000,000) animals. The more than two hundred (200) active fires have generated a smoke plume that is reportedly larger than the FSM, including its entire Exclusive Economic Zone, and more than forty-eight thousand (48,000) square kilometers of land have been destroyed.

“The fires in Australia are equivalent to every island in the FSM burning—not just at once, and not just twice or even three times, but more than one hundred times each,” President Panuelo said. “An area the size of the U.S. States of Vermont and New Hampshire combined, or the Japanese Island of Kyushu, or the Chinese Island of Hainan, has been completely devastated. Communities full of people that our Nation knows as very dear friends are being hurt by these fires.”

Australia, among other means of assistance, aids the FSM’s maritime security regime through the provision of material support (e.g. the building and gifting of patrol boats) and training. Additionally, Australian citizens throughout the Nation serve in the FSM’s education, health, and other sectors, through the Australian Volunteers International (AVI) program.

“I call on our friends and the global community to please help Australia during this time of crisis,” the President continued. “And it absolutely IS a crisis. I can’t imagine any other word to describe people losing their homes and their livelihood, and the very Earth itself being robbed of its precious life.”

At the time of this release, President Panuelo advised staff within the FSM National Government to setup a meeting with the Australian Embassy to express the Nation’s sympathies and condolences for the lives lost and the unprecedented damage that’s occurred to Australia.