His Excellency David W. Panuelo Thanks His Excellency Joseph R. Biden Jr. for the United States of America’s Ratification of the Kigali Amendment 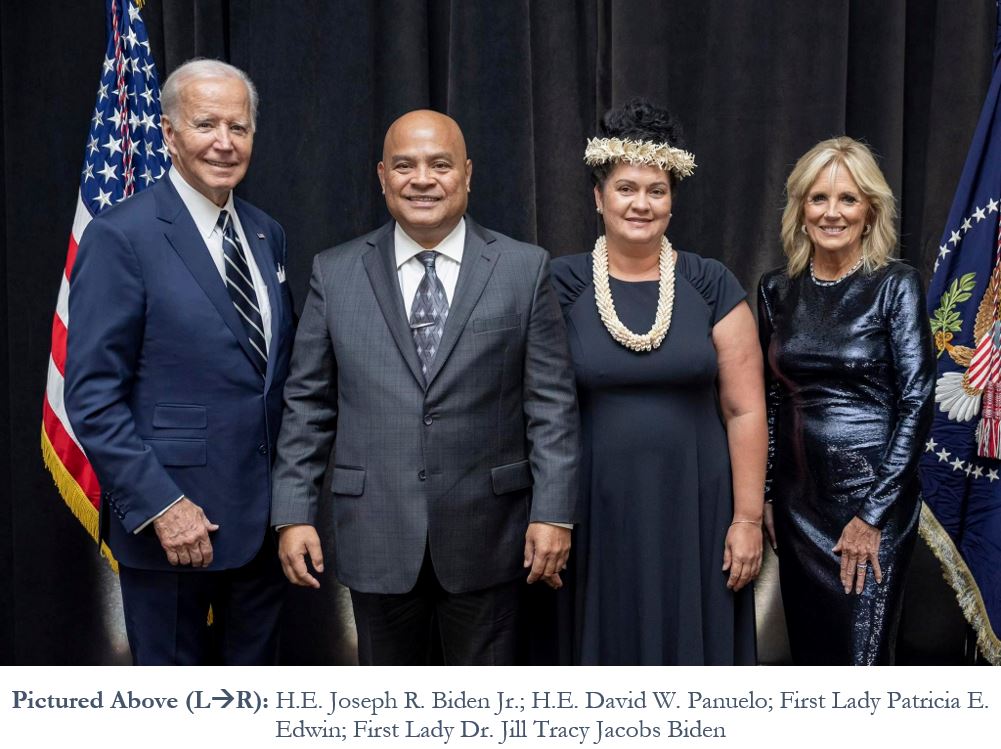 His Excellency David W. Panuelo Thanks His Excellency Joseph R. Biden Jr. for the United States of America’s Ratification of the Kigali Amendment

During their meeting, President Panuelo congratulated President Biden for the United States’ recent ratification of the Kigali Amendment to the Montreal Protocol, which is an international agreement to gradually reduce the consumption and production of hydrofluorocarbons. It is a legally binding agreement designed to create rights and obligations in international law. Citizens may recall that the FSM played an essential role in the creation of the Kigali Amendment.

Additionally, President Panuelo and President Biden briefly spoke about the forthcoming US-Pacific Summit. President Panuelo relayed his appreciation that the U.S. took seriously the call from the 12th Pacific Island Conference of Leaders (PICL) that it is ultimately in both the Pacific’s interest, as well as the U.S.’ interest, for the U.S. to engage with the whole of the Pacific Islands Forum (PIF). As a result of the 12th PICL, the U.S. has invited all members of the PIF to attend the US-Pacific Summit.

The meeting ended on a positive note, with President Panuelo and President Biden both giving each other a thumbs up whilst commenting that we are collectively heading towards the right direction in tackling Climate Change.

We have 338 guests and no members online