Leadership of the Legislative Branch 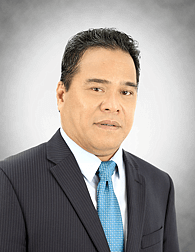 Legislative powers of the national government is vested in the Congress of the Federated States of Micronesia , a unicameral (one house) Body with fourteen Senators.  The chief function of the Legislative Branch is to enact laws.

Each state elects one senator as its at-large representative to serve a term of four years.

The other ten Senators are elected for a two-year term and apportioned by population. As such, the composition of the two-year Members are five from Chuuk, three from Pohnpei with one each from Kosrae and Yap.  Accordingly, members of Congress per State are:

Members of the Twentieth Congress of the Federated States of Micronesia: 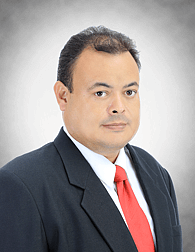 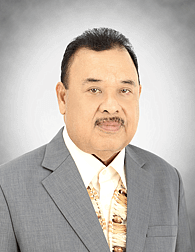 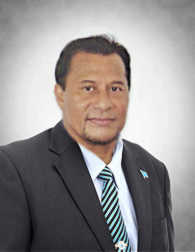 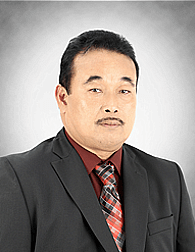 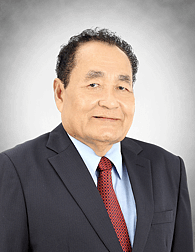 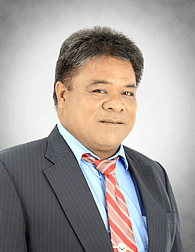 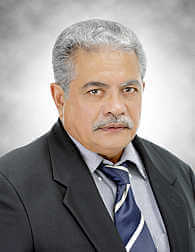 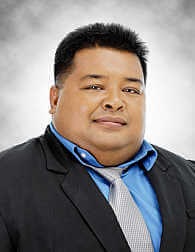 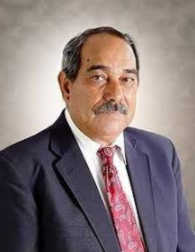 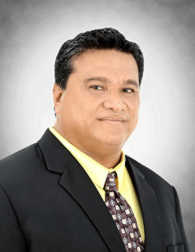 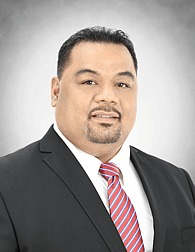 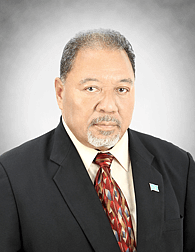 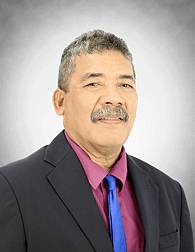 We have 1463 guests and one member online