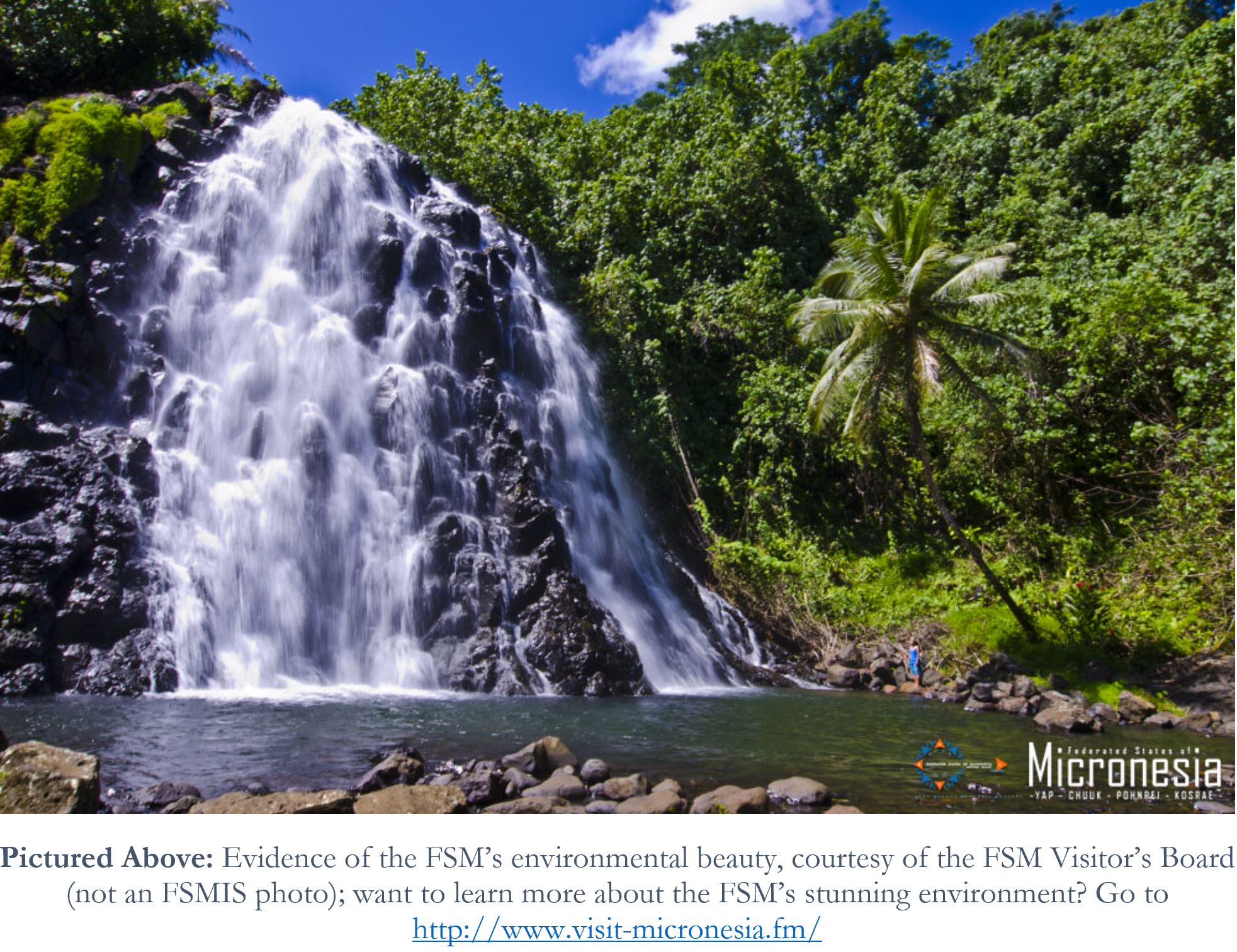 PALIKIR, Pohnpei—On November 28th, 2019, His Excellency David W. Panuelo, President of the Federated States of Micronesia (FSM), became in receipt of numerous—voluminous, even— communications from concerned citizens and organizations regarding the FSM National Government’s views on a recent Temporary Restraining Order (TRO) on Pohnpei State from conducting a harvest of sea cucumbers.

On November 19, 2019, the FSM Supreme Court issued a TRO in a lawsuit entitled:  Daniel, et al. vs. Governor Peterson, et al., Civil Action No. 2019-023.  The TRO opens with the summary that “On November 18, 2019, plaintiffs filed a Motion for Temporary Restraining Order and Preliminary and Permanent Injunction to prevent the defendants, Marcelo Peterson (in his capacity as Governor of the State of Pohnpei), Albert Augustine (in his capacity as Administrator of the Office of Fisheries & Aquaculture), Pohnpei State Government, and Young Sun International Trading Company, from conducting a harvest of sea cucumbers within Pohnpei State.”

In the interest of citizens awareness, typically when the FSM Supreme Court directs a person or organization to perform a specific act, or refrain from doing an act, it will say so in an order. In this case, the FSM Supreme Court issued the TRO to stop “from conducting, endorsing or coordinating any further commercial sea cucumber harvesting in Pohnpei waters by citizens of Pohnpei.”  Whereas, the Court would issue a TRO as far as the parties to a case, here the FSM Government is not a party.  Regardless, the Executive Branch will honor the court order out of respect for a co-equal branch of the National Government, and because of the positive impact that the TRO will have upon the environment.

“The [Panuelo-George] Administration has every good faith and intention to honor the [FSM] Supreme Court’s order,” President Panuelo said. “All citizens and residents in the FSM have the right to due process under the law, and I have full faith in the Judicial Branch, as a co-equal power with the Executive and Legislative Branches, to accomplish its mandate. The Executive Branch through our Department of Justice will give effect to the terms of the TRO, and will avoid and prevent any person from undermining the intent of the Court Order.”

When asked if he supported a particular party or a particular stance, the President said “It is entirely incidental that the Court instituted an Order that aligns with the Administration’s stated priority of environmental protection. I’ve always said paradise is in our backyards, and just last week at the FSM Youth Summit I encouraged our youth to take actions today for our Nation’s environmental prosperity tomorrow.”

“That’s not a secret,” President Panuelo continued. “At the opening of the 21st FSM Congress’ Third Special Session, I advocated for the passage of Congressional Bill 21-98, which would ban most forms of disposable plastic and Styrofoam in the FSM. I mentioned the Administration’s commitment to the environment at the FSM Joint Inauguration, and we’ve been building partnerships with the Waitt Foundation & Blue Prosperity Coalition, National Geographic, Hawaii Green Growth, and Okeanos Foundation for the Sea among so many others, precisely because this Administration believes that our environment and its natural resources must be protected.”  On November 28th, 2019 at the Special Session in Chuuk, the 21st FSM Congress passed on first reading the ban on plastics.

“But, again,” President Panuelo said, “Everyone has the right to due process under the law—and the Executive Branch will always seek to enforce the law including lawful court orders and directives issued by the [FSM] Supreme Court in any area or context, due to its sincere respect for our Nation’s separation of powers. We execute the law—we don’t write it, like the Legislative Branch, and we don’t make judicial interpretations on it, like the Judicial Branch.”

The FSM National Government extends its sincere appreciation to all the citizens who have been raising their concerns on this issue and others, and for their active participation in their democracy and the democratic process. The Government encourages citizens to voice their beliefs and opinions on any matter that they deem of import, which in this case is the environment and its natural resources.

We have 1248 guests and no members online